In 1996, InterVarsity Press published my first solo book for women:  Woman of Influence: 10 Traits of Those Who Want to Make A Difference. At the time, I believe it was the first books written by a woman in leadership, written for 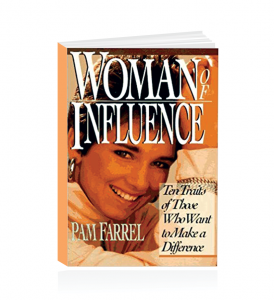 women in leadership, or those wanting to step into leadership. I wanted to include the stories of inspiring women of all nations, cultures, backgrounds, socioeconomic levels and across the halls of history. Here is an excerpt from the original edition of Woman of Influence that contains a beautifully inspiring snapshot of one of my personal HEROES: Sojourner Truth and the powerful speech she gave on behalf of all women:

God is the master of calling the unlikely to do the impossible. Out of pain, he creates a platform.

Some moments are frozen in time. One journalist, an abolitionist and president of the convention, Frances Gage, records the proceeding of the 1851 Women’s Rights Convention in Akron, Ohio: 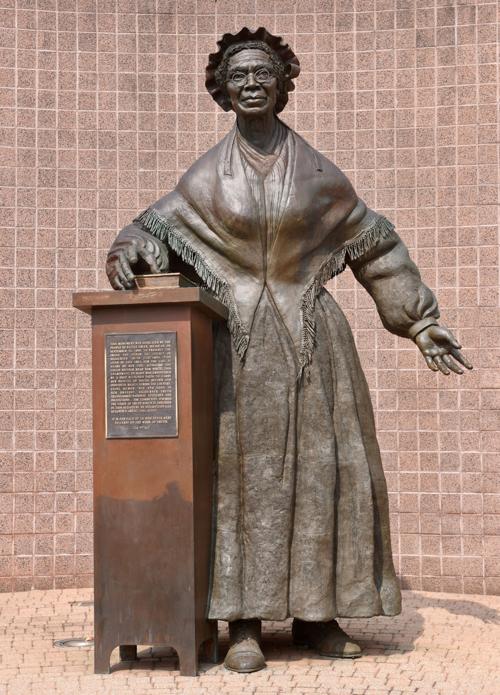 Sojourner walked to the podium and slowly took off her sunbonnet. Her six-foot frame towered over the audience. She began to speak in her deep, resonant voice: “Well, children, where there is so much racket, there must be something out of  kilter, I think between the Negroes of the South and the women of the North – all talking about rights – the white men will be in a fix pretty soon. But what’s all this talking about?”

Sojourner pointed to one of the ministers. “That man over there says that women need to be helped into carriages, and lifted over ditches, and to have the best  place everywhere. Nobody helps me any best place. And ain’t I a woman?”

Sojourner raised herself to her full height. “Look at me! Look at my arm.” She bared her right arm and flexed her powerful muscles. “I have plowed, I have planted and I have gathered into barns. And no man could head me. And ain’t I a woman?”

“I could work as much, and eat as much as man – when I could get it – and bear the lash as well! And ain’t I a woman? I have borne children and seen most of them sold into slavery, and when I cried out with a mother’s grief, none but

Jesus heard me. And ain’t I a woman?”

The women in the audience began to cheer wildly.

She pointed to another minister. “He talks about this thing in the head. What’s that they call it?”

“Intellect,” whispered a woman nearby.

“That’s it, honey. What’s intellect got to do with women’s rights or black folks’ rights? If my cup won’t hold but a pint 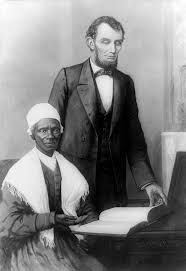 and yours holds a quart, wouldn’t you be mean to not let me have my little half-measure full?

“That little man in black there! He says women can’t have as much rights as men.

“If the first woman God ever made was strong enough to turn the world upside down all alone, these women together ought to be able to turn it back and get it right-side up again.  . . .” [1]

This famous speech was made by an ex slave, in the south, by a woman turned evangelist when women and African

Americans couldn’t even vote let alone preach! She simply told her personal story of faith and God took all that pain, over all those years, and turned it into a pulpit of truth– that has lasted for decades.  Her passion propelled her past human obstacles into the center of God’s will.

God will often build a ministry around the person of passion.

Christ has freed us so that we may enjoy the benefits of freedom. Therefore, be firm [in this freedom], and don’t become slaves again. (Gal 5:1 GWT)

Her Faith Biography on Christianity Today

Pam Farrel is the author of 50+ books,  Co-Director of Love-Wise with her husband, Bill, 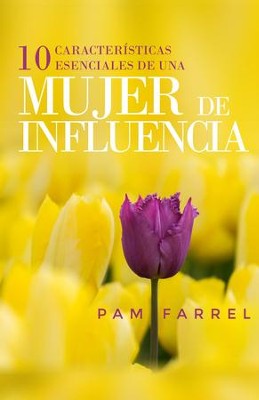 and a popular speaker at live and virtual events worldwide.